Record your payments, without opening Notion

Setting Up The Medications Tracker

Keep track of which supplements or medications you need to take and when you last took them, from an Apple Shortcut or by tapping an NFC Tag.

This Apple Shortcut lets you ask Siri for your to-do list or view it from your homescreen. You can filter out completed tasks and tasks that're due in more than X days. You can also choose a priority order for your tasks e.g. by due date or by priority.

Adding To Your Shopping List From An Apple Shortcut

Record your runs and track your progress towards getting ready for your next race with this Notion template and Apple Shortcut.

Create entries for today's habits and mark them as complete from your homescreen, a widget or by tapping an NFC Tag.

Setting Up The Save Fits In Notion Apple Shortcut

Set up an Apple Shortcut to save your outfits in Notion, using Dropbox.

5 Reasons To Use Make Not Zapier For Your Notion Automations

5 reasons to use Make (previously known as Integromat), instead of Zapier for your Notion automations 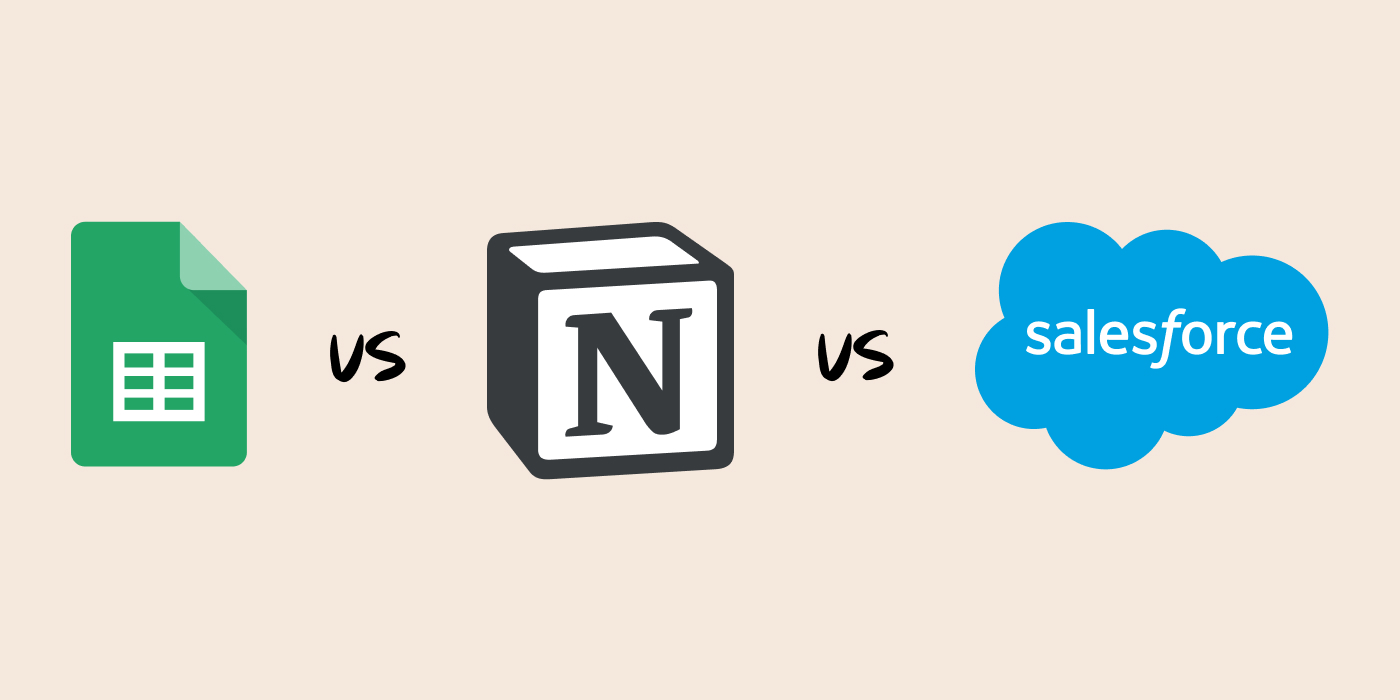 The Pros & Cons of using Notion as a CRM

What to consider when choosing your CRM platform, including a comparison with using Google Sheets and Salesforce as your CRM.